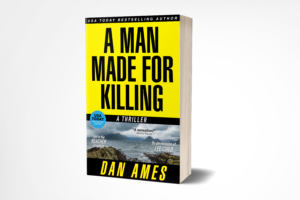 These improbable words set the stage for Book in the Jack Reacher Cases. It’s the latest installment in the USA TODAY bestselling series. CLICK HERE TO BUY

Set a few years earlier than Books 1 and 2, this story starts with former FBI agent Lauren Pauling being tasked with solving the murder of a billionaire’s daughter. The case takes her to San Clemente Island, a strange piece of land miles off the coast of Southern California, owned by the military. There, she meets Michael Tallon for the first time, while simultaneously searching for Jack Reacher. 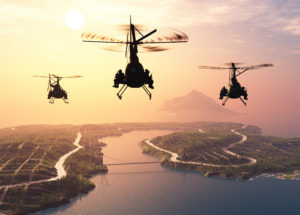 Military helicopter over the island ..

Michael Tallon is a bit of a mystery himself. He refuses to identify himself as a Navy SEAL even though he is wearing a Ball Hydrocarbon NEDU watch, which stands for Navy Experimental Diving Unit. Ball watches are known for their “accuracy under adverse conditions” – a trait that both Tallon and Pauling will need during the course of their investigation. You can learn more about Ball Watches here.

If you’re about to grab the third Jack Reacher book, make sure you have Books 1 and 2! CLICK HERE! 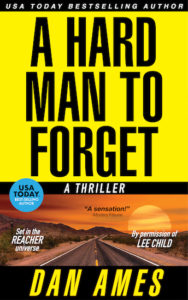 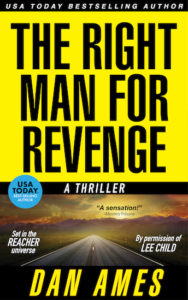 Where Should I Send It?

Enter your email address to get your free book delivered to your inbox. You’ll also be added to my Readers’ Group and you’ll be the first to know next time I have some cool stuff to give away.

You have Successfully Subscribed!

You can unsubscribe at any time. We value your privacy and would never spam you.