Discovering blues music was one of the great joys of my life. I had been raised, like most kids at the time, on good old American rock ‘n roll. This was in the late 70s and early 80s. It wasn’t until I went to college and started visiting some off-the-beaten-path music stores that I discovered some of my favorite bluesmen.

One of them was Howlin’ Wolf.

And my favorite song of his? 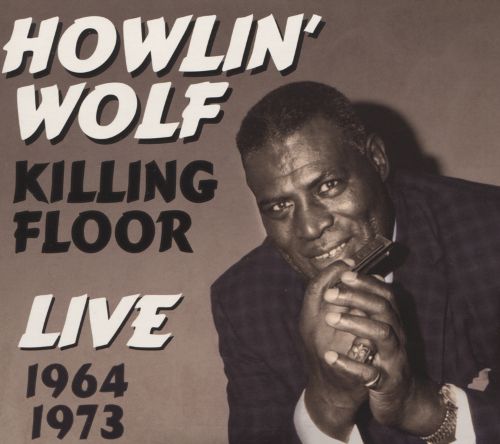 Fast forward many years to when I picked up a book called The Killing Floor by some guy named Lee Child.  It looked good. My kind of story. Needless to say, it blew me away. I loved this Jack Reacher guy. Someone who stood up for the little guy, and had no problem dispensing justice his own way. Plus, he could handle .50 caliber Desert Eagles with no problem! How cool!

So recently, when I was given the go ahead by Lee Child to write a new series called The Jack Reacher Cases, I was thrilled. (Thank you, Mr. Child!) The first book in that series is out now. It’s called A HARD MAN TO FORGET.

To buy the book, just click on your favorite bookstore:

In the story, Lauren Pauling, a former FBI agent turned private investigator, looks into the disappearance of a man with mysterious links to Jack Reacher. Do you remember Lauren Pauling? She appeared in the 10th Reacher novel, The Hard Way.

To celebrate the book’s launch, I’ll probably crack a beer and crank up some Howlin’ Wolf.

Where Should I Send It?

Enter your email address to get your free book delivered to your inbox. You’ll also be added to my Readers’ Group and you’ll be the first to know next time I have some cool stuff to give away.

You have Successfully Subscribed!

You can unsubscribe at any time. We value your privacy and would never spam you.